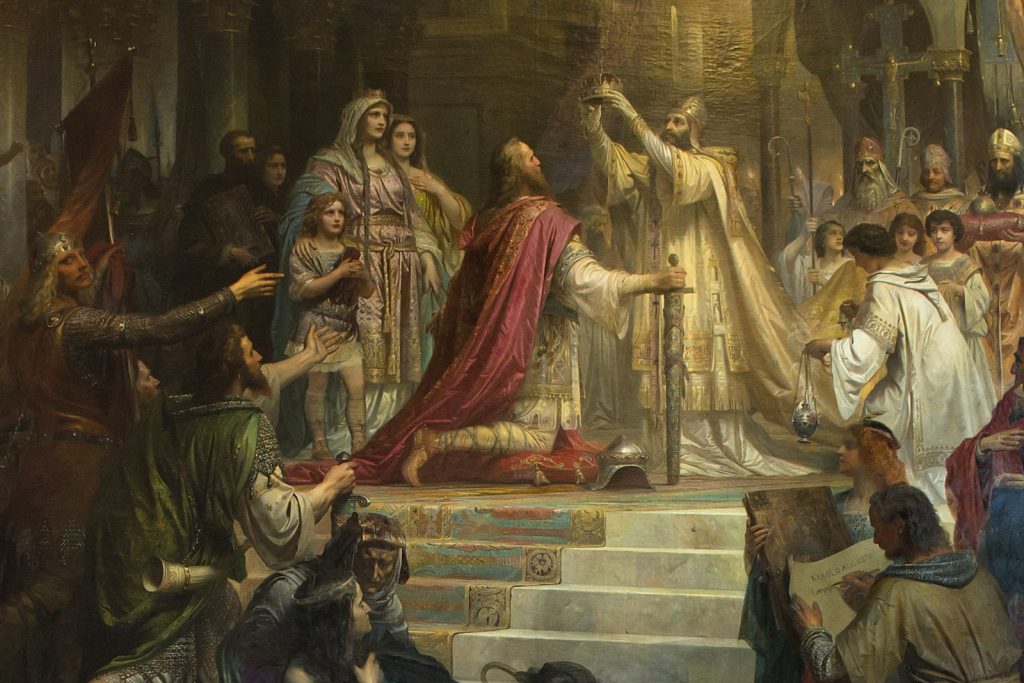 Avenger’s Endgame became the highest grossing opening weekend in film history. Its opening weekend shattered expectations by grossing an estimated $350 million in the US alone, and over $1 billion globally. Endgame is the most successful of the twenty-two films in the Marvel Cinematic Universe (MCU) series, which is, in turn, the most prosperous film franchise in history.

But why? What is the secret behind the success of both Endgame, and the rest of the MCU series? There are many reasons, but one important answer lies in the way the films taps into our deep and abiding human desire for stories, which we need to inspire us, to help us understand who we are, and to appreciate our place in the world. In fact, while it is widely known that MCU characters originated in comic books, fewer may realize that most of the superheros in Endgame and the series have familiar precedents in folklore from different times and places.

Take, for example, Captain America, a hero of superhuman strength and intelligence defined by love and service to his county. He descended into a mound of ice in order to save the nation after stopping the Red Skull from using the Tesseract—and then was eventually found again and was awoken and emerged right before Avengers. This “savior in the mountain” trope is well-known in folklore. There are many examples from different places and cultures, including the legends of Frederick Barbarossa, Ogier the Dane, Charlemagne, Sebastian of Portugal, and of course King Arthur, of the Knights of the Round Table fame.

Consider Thor, the hammer-wielding, hirsute god of sky and thunder in the MCU series. Thor is a hero based on an actual figure from Norse mythology, preserved by the 13th century Icelandic writer Snorri Sturluson. The Thor of Scandinavian folklore, similar to the Thor of MCU, is mercurial and prone to outbursts of emotion. Similarly to MCU, Thor of the past is the son of Odin—god of war and the father of all other gods—and his status and strength as a god positions him to defend the just from evil, but he frequently foils his own efforts by his personal shortcomings. (These traits are also found in Hercules from Greek and Roman mythology, the son of Zeus with god-like status and strength and who also is constantly tripped up by his own shortcomings.)

Lastly, think about Iron Man—the self-made man whose only real power is his wealth, intellect, and resourcefulness. Students of Middle Eastern mythology will note the similarities between Tony Stark and Sinbad the Sailor, a recurring character in Scheherazade’s One Thousand and One Nights.

The wily Sinbad is constantly finding himself in unfavorable circumstances from which he must extricate himself in elaborate and imaginative ways. Sinbad is, in many ways, the original MacGyver—and Iron Man carries that torch today. (These traits of Iron Man and Sinbad—as well as the vanity and propensity for self-indulgence they each possess— parallel similar characteristics shared also by Odysseys in Homer’s Odyssey in Greek mythology).

Probing why we are drawn to the heroes of the Avengers series tells us much about ourselves. Examining our affections highlight what we value, both as individuals and as a culture, and how we view ourselves. For example, Captain America, whose creators at one point wanted to call him “Super American,” elevates sacrifice and honor over personal gain—noble goals that we value in America.

Thor’s strengths are at times undermined by his weaknesses, reminding us that often the greatest enemy is the enemy within us, cautioning us to be aware of our own shortcomings. Iron Man in many ways embodies the American “bootstrap” mythology of individual autonomy and self-sufficiency—but also the cautions of the way that individualism can devolve into solipsism. Similarly, Iron Man is the leader of the superheroes of MCU, but doesn’t actually have any super powers. What better way to valorize the utility of a steel will and intellect, as we do in America?

Every society needs heroes. Their weaknesses encourage us to improve our own, and their strength and achievement inspire us. Across time and place, people have been engrossed by the hero’s journey—and our own era is no exception. We are drawn to their struggle to overcome adversity and embrace their destiny, despaired by their seemingly final failure, and electrified by their ultimate victory of good over evil.

Such hero stories are a way of answering the metaphysical questions that people across time have pondered—questions of origin, purpose and density. The fact that heroes are so like us—capable of good and evil, greatness and folly—comforts us to confront our own challenges. These figures and stories of other times and places live on in the form of superheroes today, infusing our lives with meaning and purpose. These stories hold kernels of truth about the human condition that transcend place and era, and for this reason are worth studying in both our own cultural contexts and others.

Freud once said Rome was a palimpsest—an organic place with many layers of history and textures of meaning. The same, we now know, can be said of the Marvel Cinematic Universe, which ensures that heroic archetypes of old live on to still influence, instruct, and inspire us today.

USA Today – Even as coronavirus rages, we have a reason to celebrate life